It was 2 years ago that Patrick Williams came into our life as a student of the Om For Life™ class (bottom left). 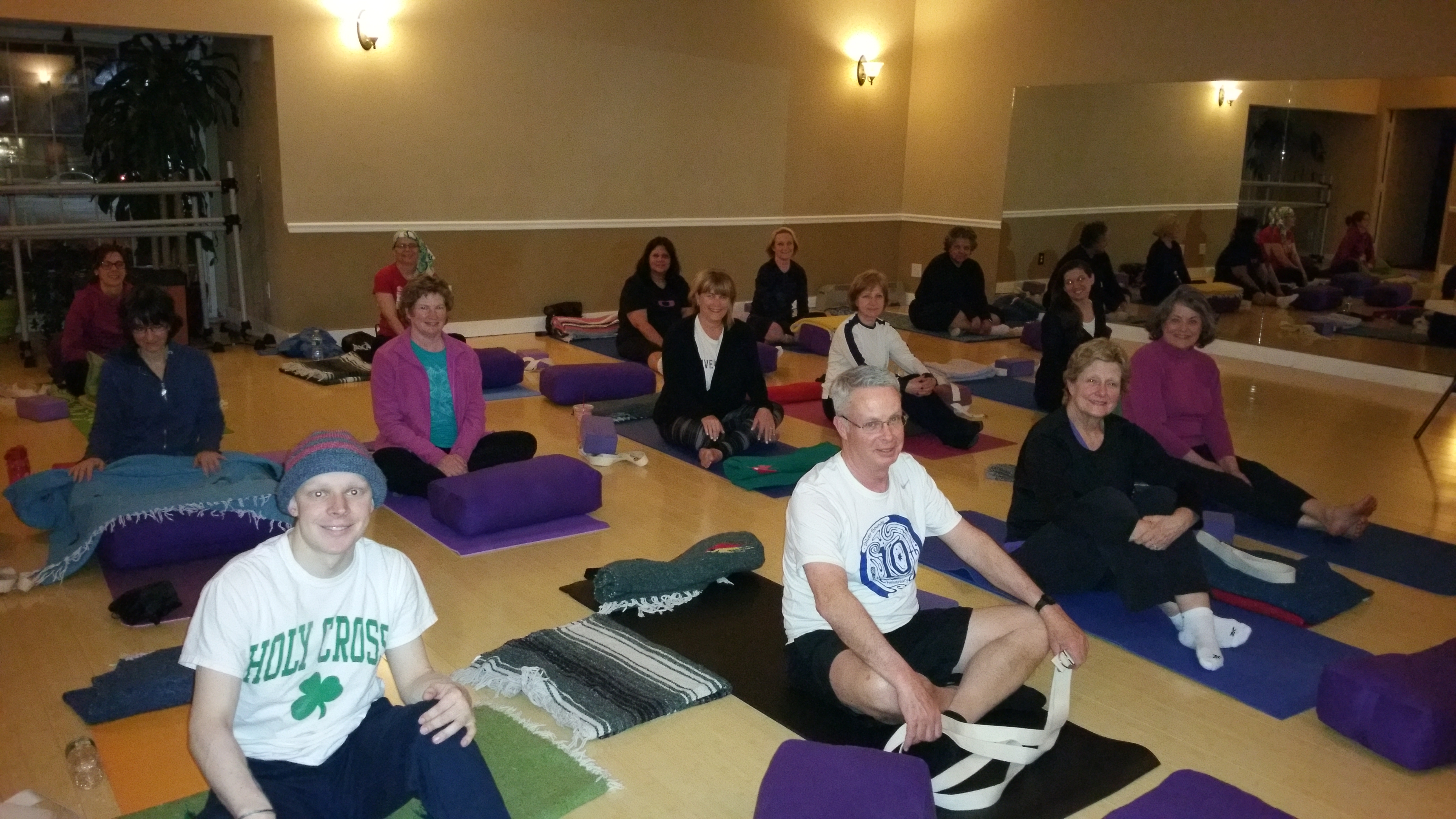 He had recently been diagnosed for the second time with cancer.  The first time was with a brain tumor at the age of 2.  As these things go his doctor is also a student at Fuller Yoga and once she heard about our Free Yoga class for Cancer Patients and Survivors (Om For Life) she sent Patrick to us right away.  He was a pole vaulter, swimmer and skier and so took to yoga like a fish to water.  That was two years ago.

As he continued the program he began to take more and more classes.  Patrick would take everything from Heated Power Yoga to Gentle Yoga depending on how he was feeling that day.  As the tumor(s) grew in his abdomen and as the pain and nausea meds changed so too did his practice.  But what never changed was Patrick’s attitude.  He was always ready to greet you with a smile and ask “how are you?”

Patrick was a wonderfully willing student of yoga and it showed in his practice.  His ability to surrender to the day at hand allowed him to accomplish the 25 mile bike ride for 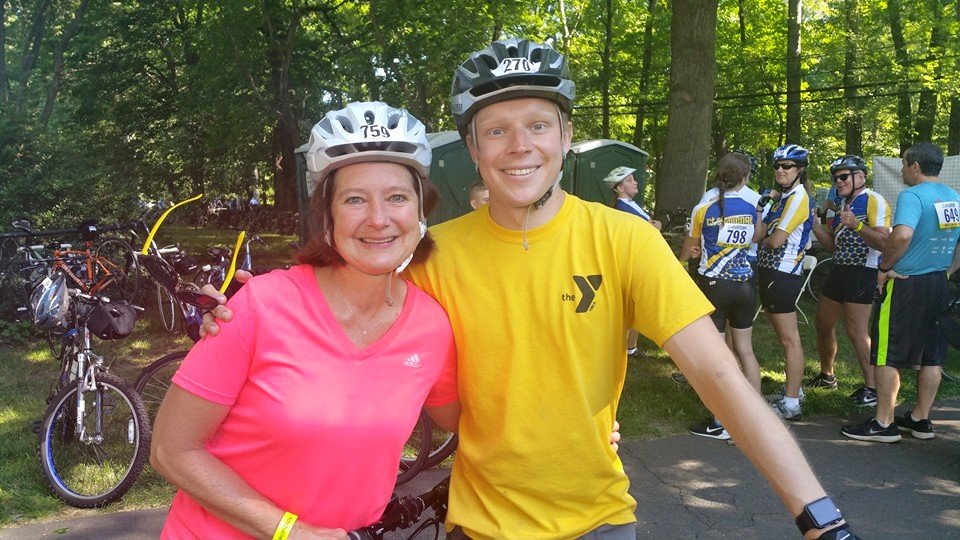 CT Challenge last year as well as complicated postures with the most surrendered and grateful heart.  Patrick didn’t hide his illness nor did he seem embarrassed or ashamed.  He was gracious to talk about how yoga helped him through treatment and keep his mind focused on the present moment instead of making him crazy.

He got frustrated though and had to deal with not being able to do the things he once loved.  He mentioned that all his friends were moving along in their college careers and that he was behind.  He also got frustrated that his illness took away his strength and ability to use his body as he once had.

So this year we are dedicating our 2nd Annual CT Yoga Fest to Patrick Williams who passed away June 16th, 2016.  Patrick was a big heart and an even bigger yogi. 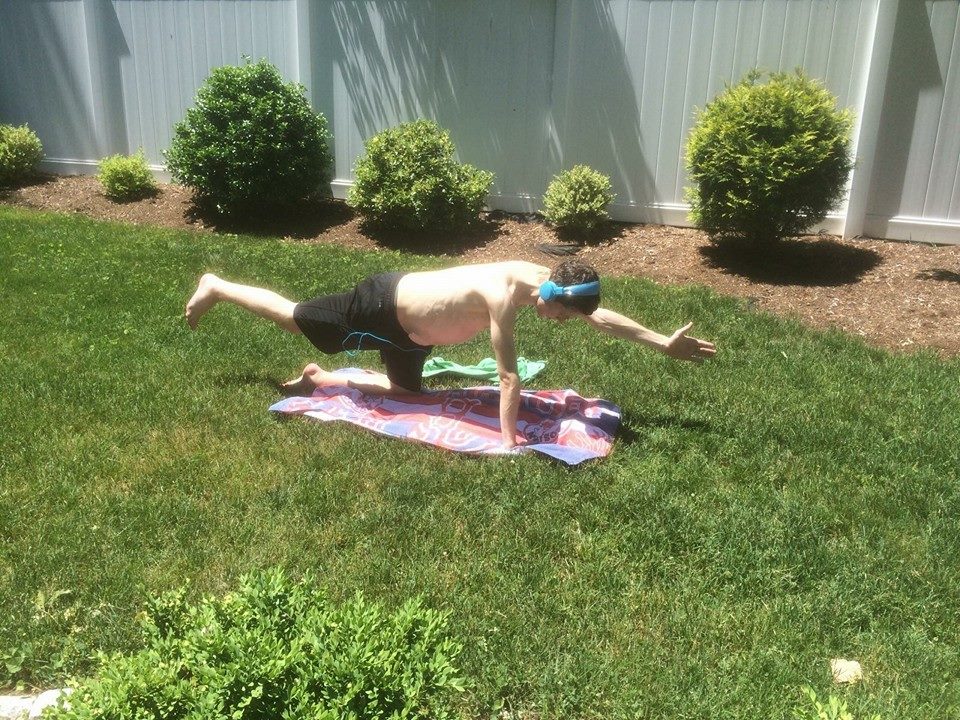 To donate to our Fuller Yoga bike team and raise funds for the Om For Life Program         Click here.